On a humid and warm afternoon in June the American sociologist Michael Kimmel visited The Department of Sociology and the Coordination of Gender Research. The prospect of his talk on his new book ‘Angry white men. American Masculinity at the end of an era’ had made more than 500 people sign up for the lecture on facebook. On the day around 350 people filled up the seats in the Christian Hansen auditorium. 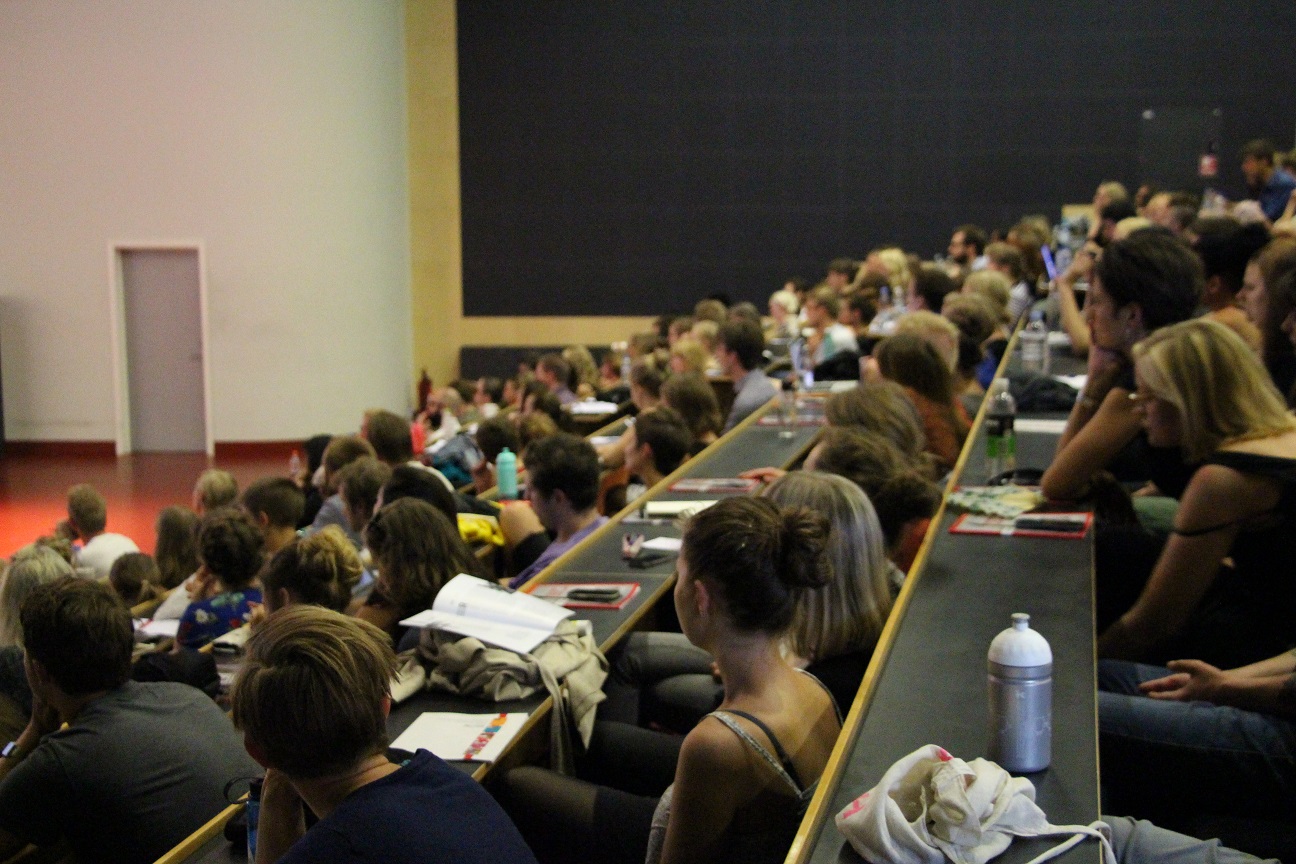 Michael Kimmel is a professor in sociology and gender studies at Stony Brook University, New York, and a leading scholar within the field of masculinity studies. He has written numerous books about men and masculinity and founded the first American journal on the subject.

With a tricker warning about the racist, sexist, homophobic and anti-semitic nature of the pictures he was about to show, Kimmel started his lecture on how masculinity is a lense that right-wing extremists use to talk about race and class. 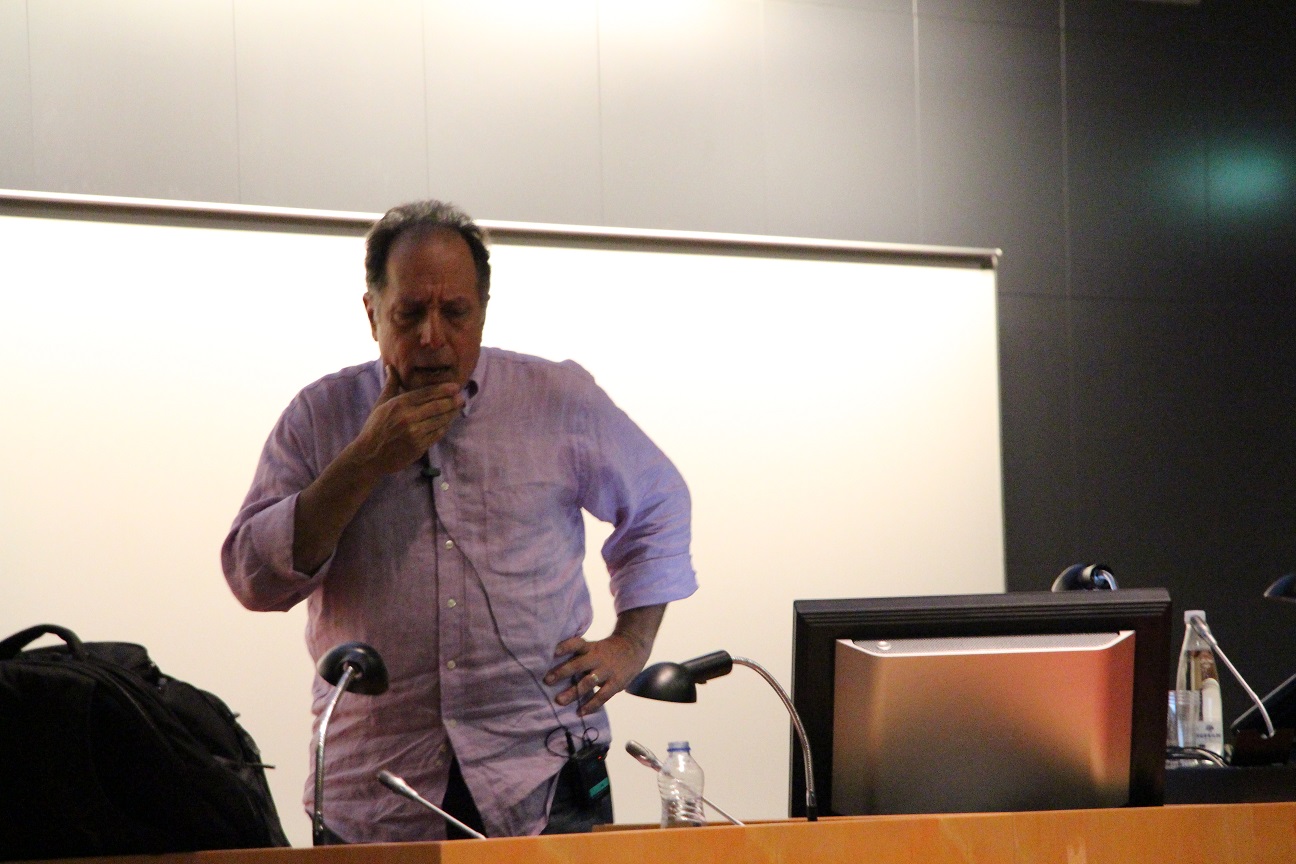 For the past ten years he has been preoccupied with understanding the anger expressed by a lot of, especially white, men in America. Their anger, he claims, derives from aggrieved entitlement. They feel that their jobs, their girls and their rights are stolen from them by the state, by immigrants, and by women; that is, the promised land of being a man and an american has been taken way from them. In recent time, he has investigated how these feelings of entitlement plays out on the extreme right both in the US and in Sweden and Germany. 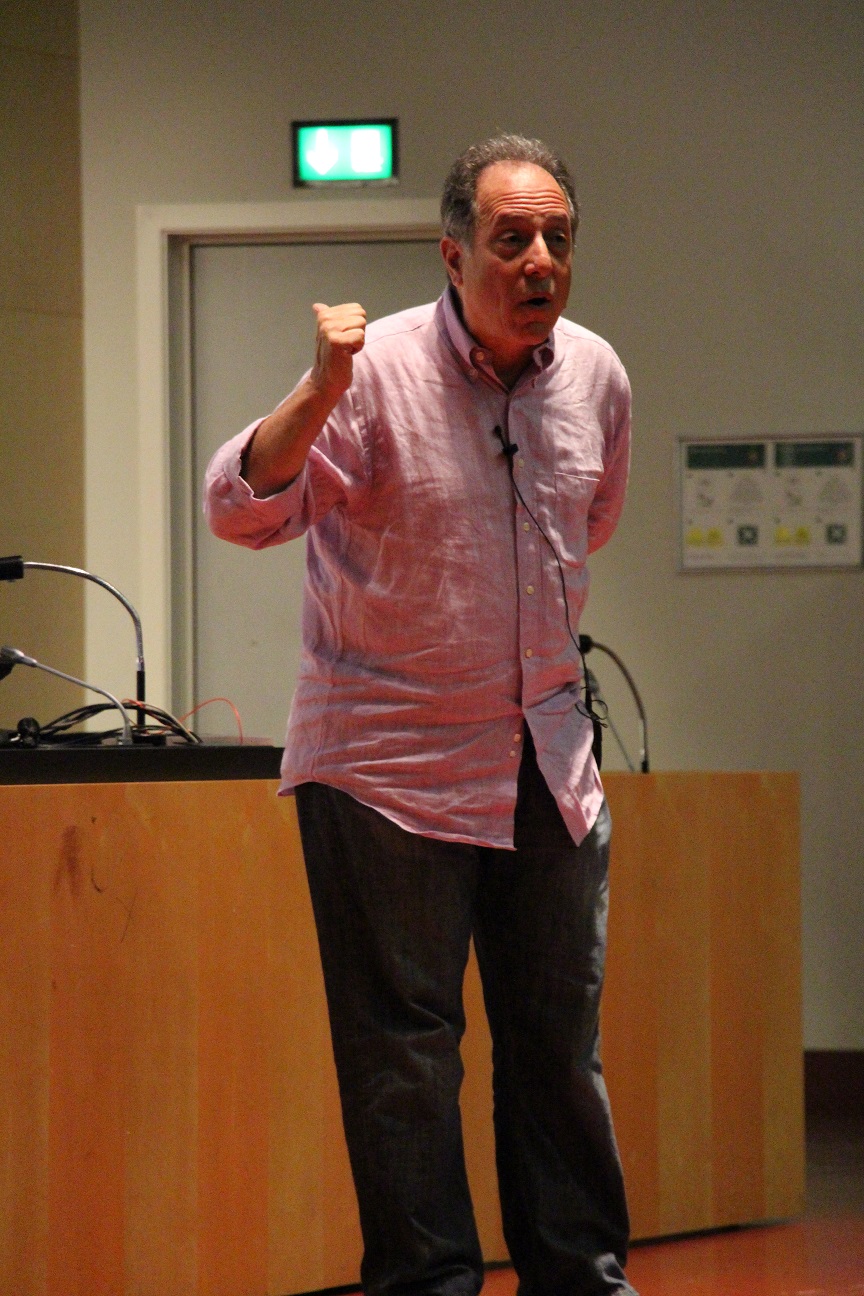 The audience was excited and filled out 45 minutes with questions. 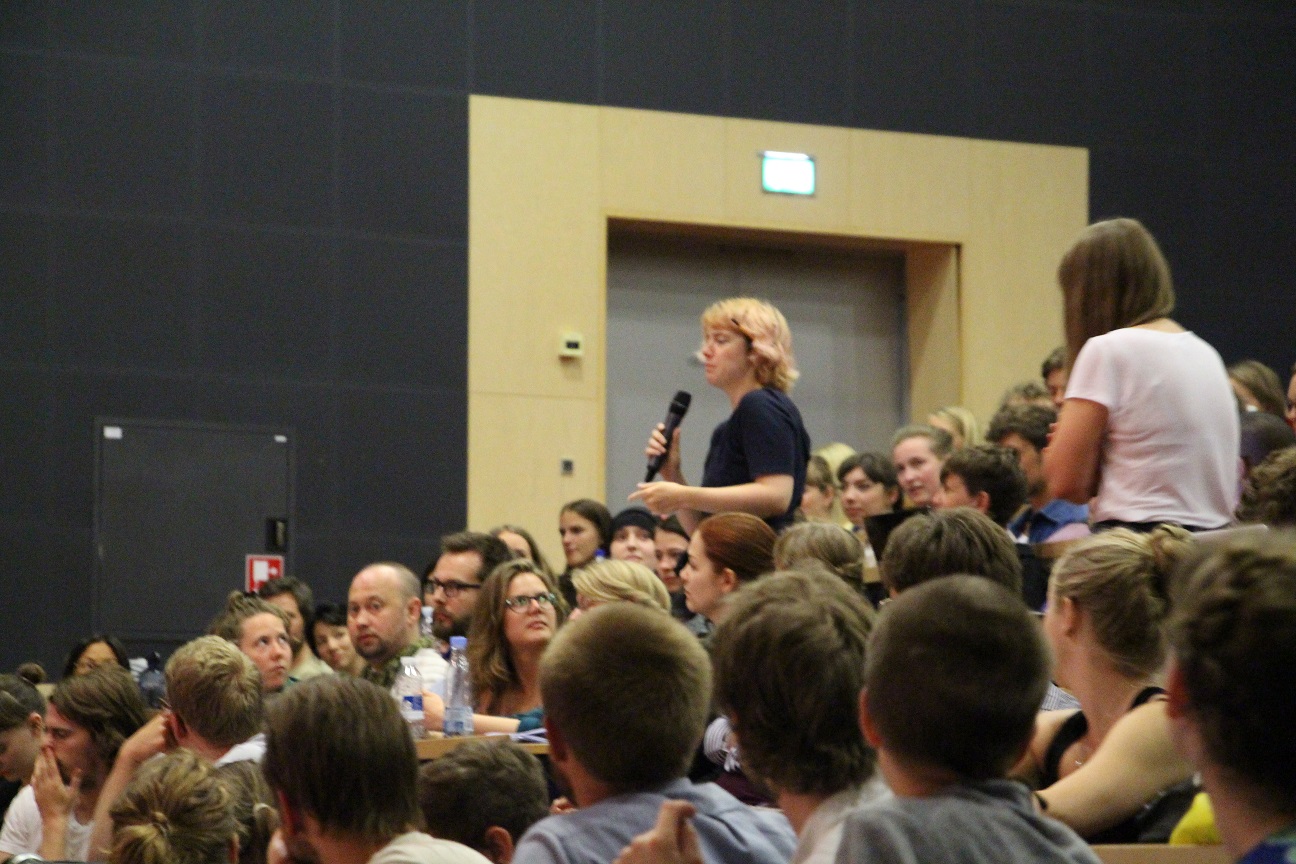 Afterwards, researchers and a couple of students gathered at the department for a fruitful seminar on how to bring men into gender studies. 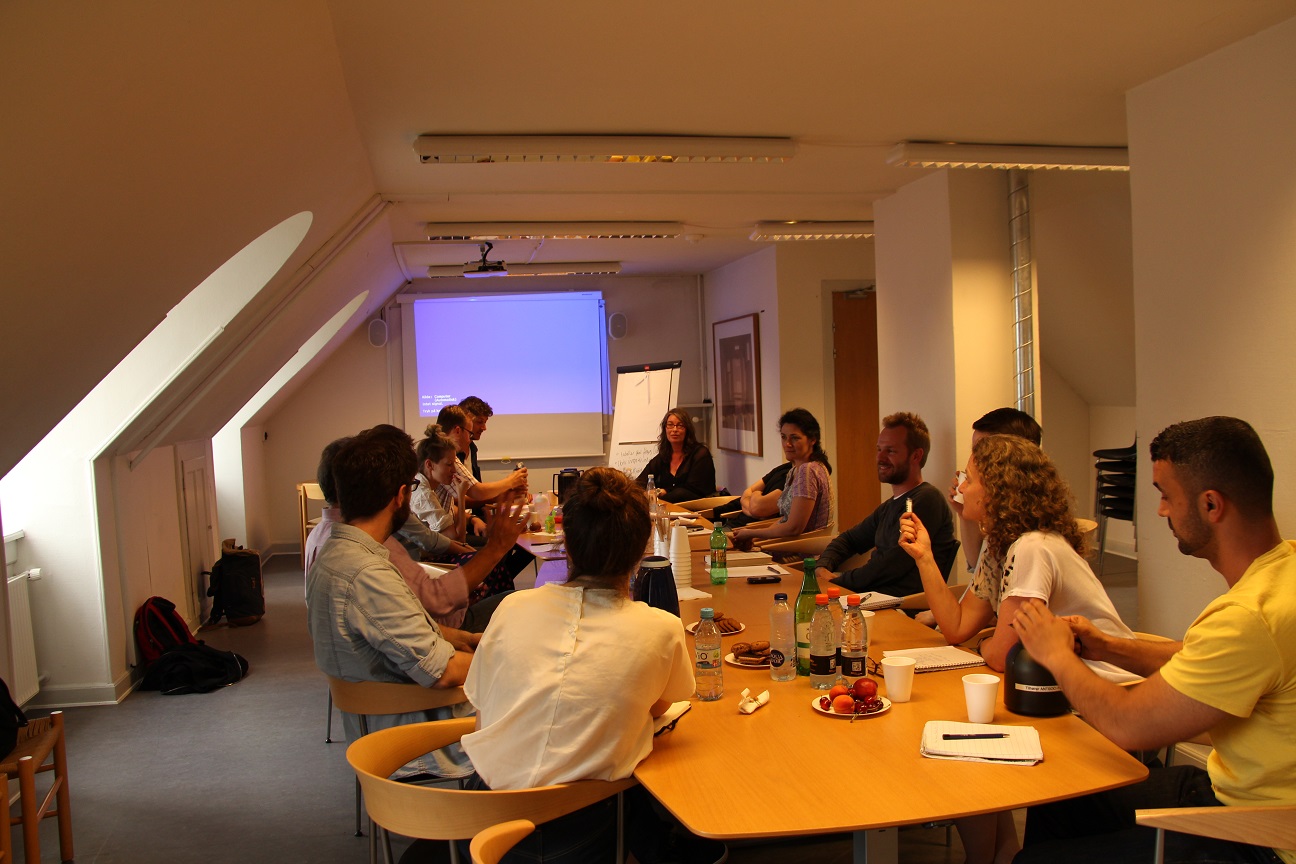