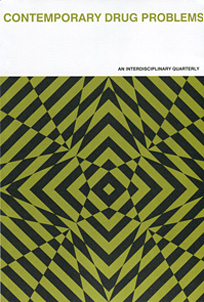 Contemporary research often relates driving under the influence (DUI) to alcohol addiction and young drunk drivers, in particular, to social deviance. Based on qualitative interviews with 25 convicted drunk drivers, this article studies the relationship between drinking and DUI. The article focuses on three different categories of drunk drivers. In the first, drunk drivers consider addiction to be the main cause of DUI. In the second, they position themselves within subcultural groups often engaged in using illicit drugs, alcohol, and DUI. Both of these categories agree with conceptions of DUI as resulting from alcoholism or social deviance. However, the interviews also revealed a third type of relationship between drinking and DUI. Interviewees in this third category rejected the other two relationships by dissociating themselves from alcoholism and social deviance. Instead, they described themselves and their relationship between drinking and DUI as normal. The article thus concludes that while some drunk drivers view themselves in line with popular conceptions of DUI, others distance themselves from these associations so as to present themselves as normal.