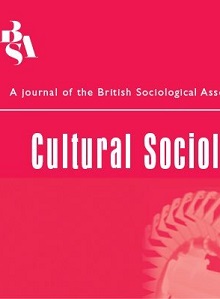 Individualization remains the most prominent theoretical explanation for the shifts in European demographic trends since the 1960s, including decreasing marriage and fertility rates and increasing divorce rates. Demographic theorists suggest that a shift from traditional to individualized values, such as autonomy and self-realization, has been driving these trends. However, conceptualizing individualization as a set of values cannot account for why Swedish marriage rates have increased since 1998, despite highly individualized values. This article suggests re-thinking individualization as a form of internally referring attributions in causal and moral reasoning about human behavior, emphasizing agency and internal causes over structure or context. As such, individualization shapes peoples’ perceptions and understandings of the world, including their expectations of marriage and close relationships. Data from focus groups support this conceptualization and show how participants individualize risks, while perceiving marriage itself as inconsequential. In line with previous research, individualized reasoning obfuscated assumptions that were less individualized and implicit.